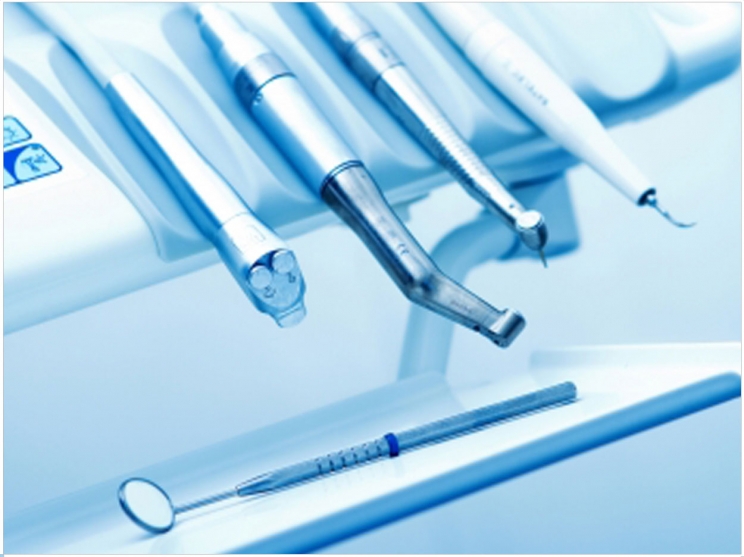 Death From Legionnaires Disease Acquired in a Dental Office

A recent article published in The Lancet highlights a very serious problem that dentistry has faced, and left unresolved, for many years: contaminated dental unit waterlines. Ricci and colleagues describe the case of an 82-year-old woman who was admitted to the intensive care unit with fever and pneumonia. Testing revealed Legionnaires disease. Despite rapid treatment, the patient developed fulminant and irreversible septic shock and died 2 days later.

A subsequent investigation determined that the woman had been exposed to no obvious risks for Legionella infection in the previous 10 days, having left her house only to attend 2 dental appointments.

The worldwide media jumped on this story. On February 17, 2012, ABC’s Good Morning America covered it,[1] along with many Web-based news organizations.

Deaths from exposure to pathogenic microbes originating from dental unit waterlines have been reported previously. Two major incidents have occurred in the past few years in government dental clinics, involving the exposure of hundreds of dental patients to pathogenic microbes — including possible hepatitis virus and HIV — during dental procedures.

California reported 2 deaths of dentists from Legionella infection traced to their waterlines.[2] Many cases have been served in courts but have been settled without trials, keeping the stories out of the media. Hundreds of articles have been published about microbial contamination of dental unit waterlines, biofilm growth, cross-infection and contamination, and deaths related to pathogenic microbes from dental unit waterlines.

Yet, dentistry has failed to deal with the problem by instituting proper infection-control standards. In the laboratory, when polishing a denture, the standard protocol is to use a disposable rag wheel only once and discard it, yet we continue to spray contaminated water into patients’ mouths (from where they breathe in the contaminated aerosol mist) and into open wounds created by dental procedures.

It isn’t the water that is the source of pathogenic organisms; it’s the waterline. Bioforms from every previous patient who had a procedure done with the same unit are trapped and grow in the biofilm within the lumen of the waterline. Sterile water can be placed in the reservoir bottle, but the biofilm persists. When the waterline is used, biofilm breaks away and is sprayed into the next patient’s mouth and lungs. Despite flushing, chemicals, tablets, and other means of lowering colony counts in the water, the biofilm cannot be eliminated, so the system is never sterile.

“Laminar flow” is a term used in fluid dynamics to explain the physics of fluid behavior as it flows through a tube. During the active flow of a fluid (such as water spraying from a handpiece or syringe) in one direction, passive retraction of fluid (laminar flow) occurs in the opposite direction simultaneously, pulling along with it the bioforms from the patient’s mouth and inoculating the water in the dental unit waterlines and reservoir.

More than 200 species of bioforms have been cultured from dental unit waterlines. Random testing of these waterlines has documented colony counts that are 400 times higher than the local water supply.[3] The Centers for Disease Control and Prevention[4] recommend that colony counts in waterlines be less than 500 colony-forming units/mL, and the American Dental Association[5] recommends less than 200 colony-forming units/mL. Neither level, even if achieved, is sterile.

The only way to achieve sterility is to autoclave the 3 components of operatory dental procedures: the handpiece, the waterline, and the water/water reservoir. Only by sterilizing each of these components before every procedure can true separation between patients be achieved.

It is time to fill in the missing link in sterile delivery in dentistry. It is time to stop playing with fire and waiting until something catastrophic happens (such as the woman who died from Legionnaires disease) before we take action. We must stop turning our collective back on the glaring hole we leave in infection control in sterile dental procedures and begin providing the same level of sterility used in hospital operating rooms.